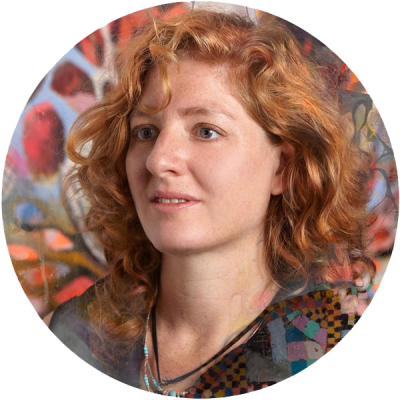 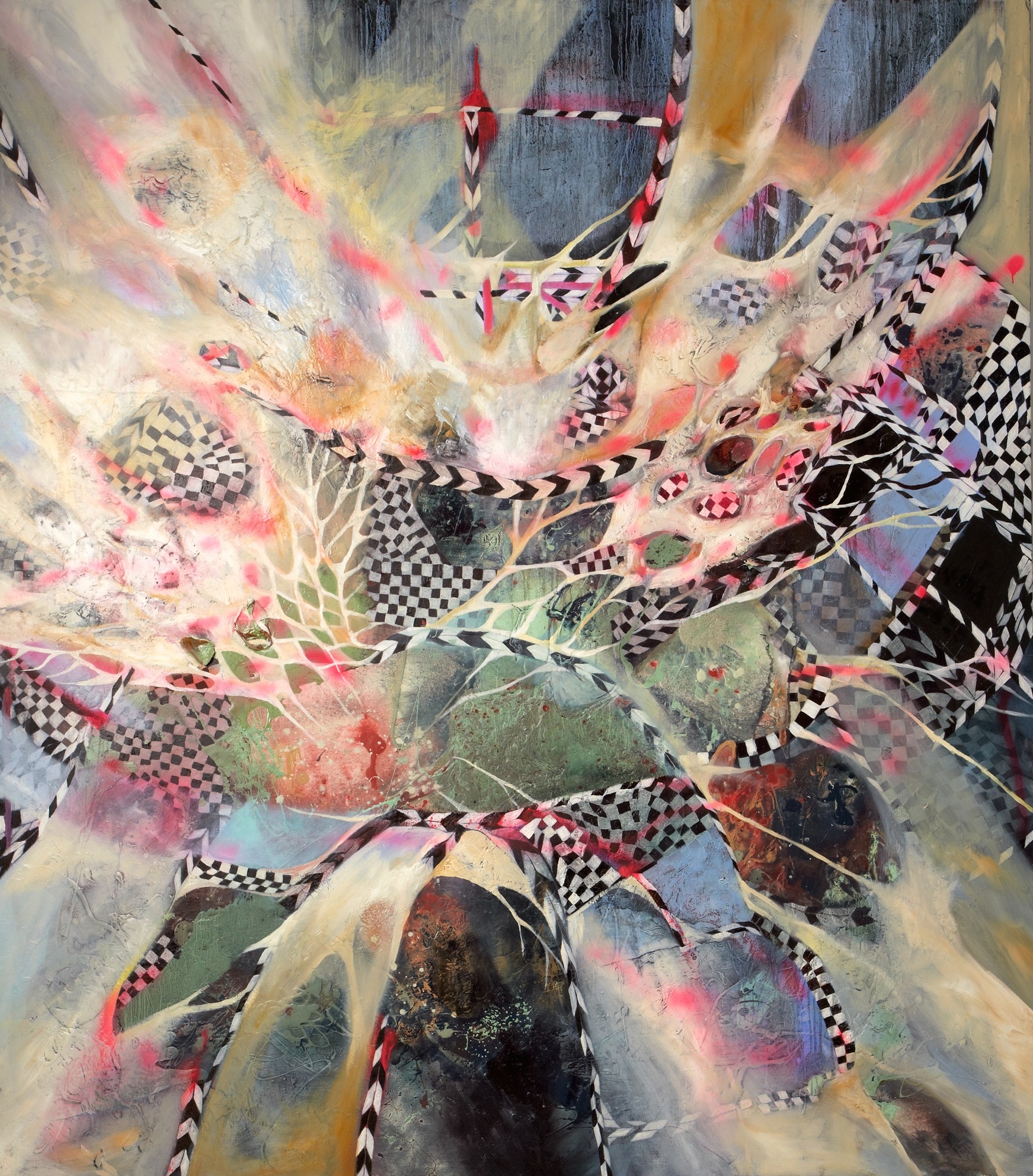 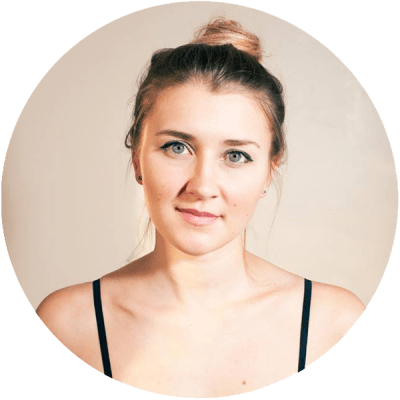 Toronto-based artist focusing on an exploration of geometry, colour and textures through a series of acrylic paintings. My aesthetic is dictated by a deep love for nature's textures and colours and contained by a love of strict lines honed from a long time practice in printmaking. 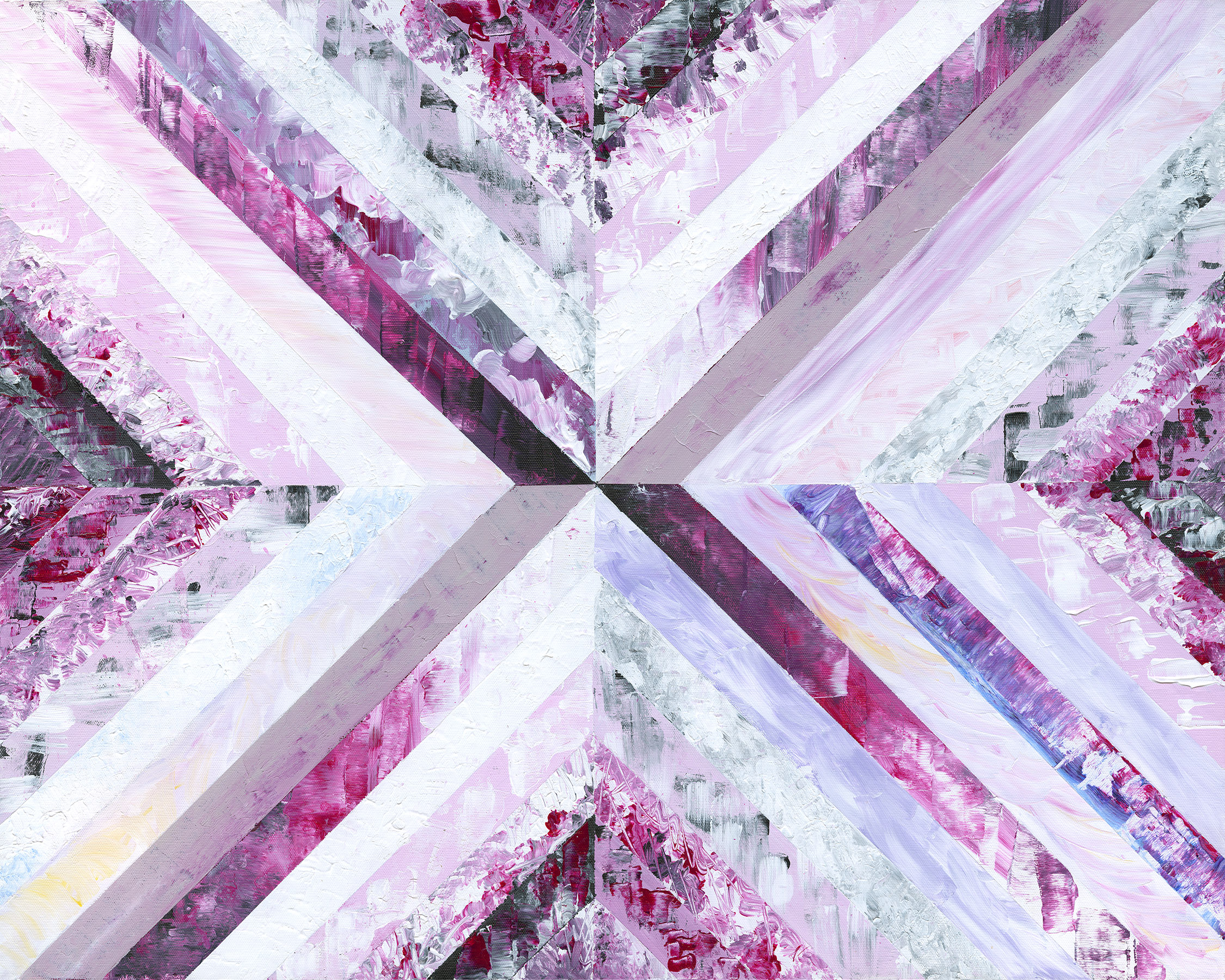 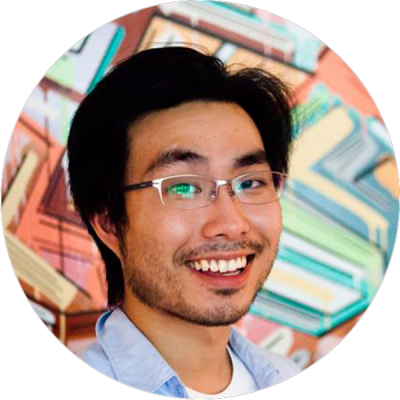 Emerging Toronto-based abstract artist. His work suggests urban and suburban, interior, and exterior spaces that question the imaginative, allowing the viewer to reevaluate their perception of space and the structural possibilities therein. These psychological landscapes present the equal possibility of utopia and dystopia, change and evolution. 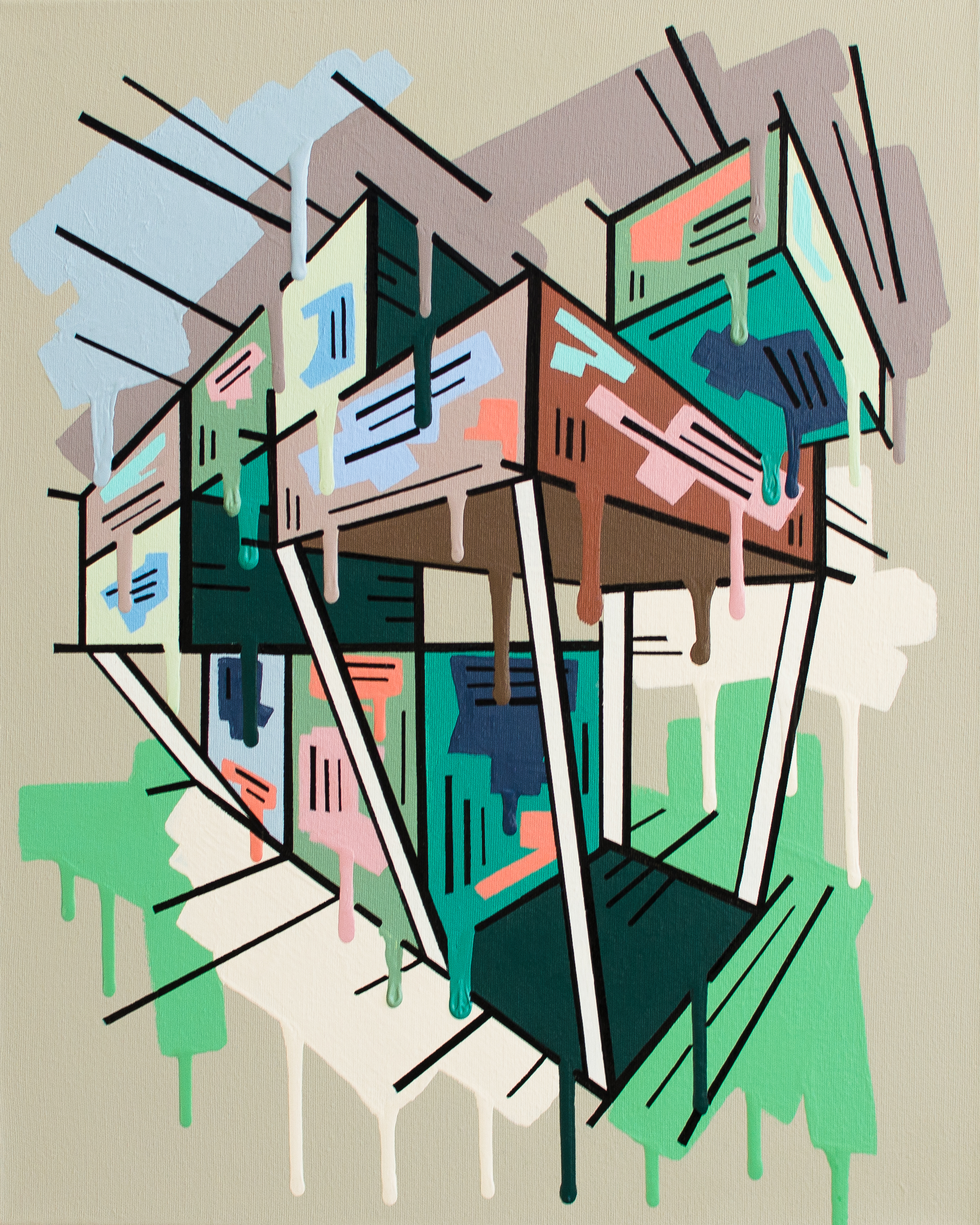 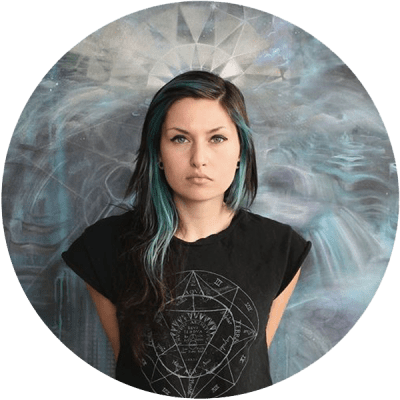 Toronto based painter and visual artist. 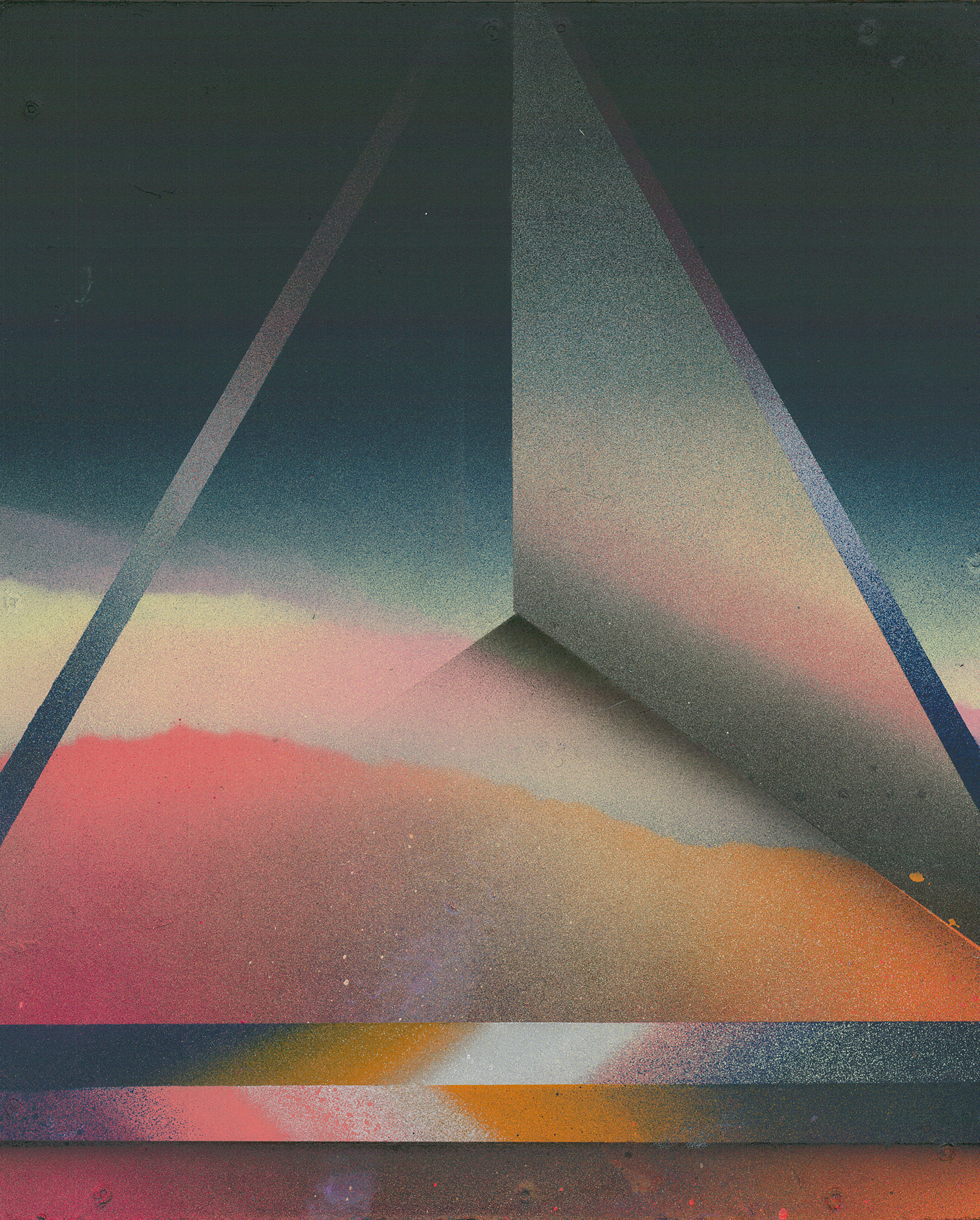 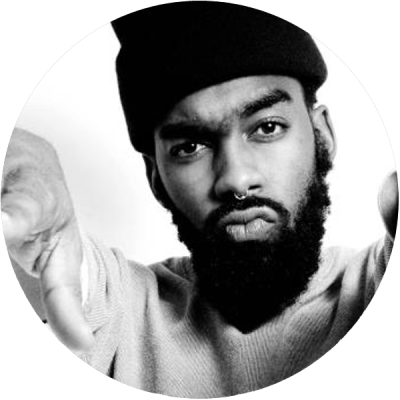 Toronto based, Yannick is available for local and international projects. 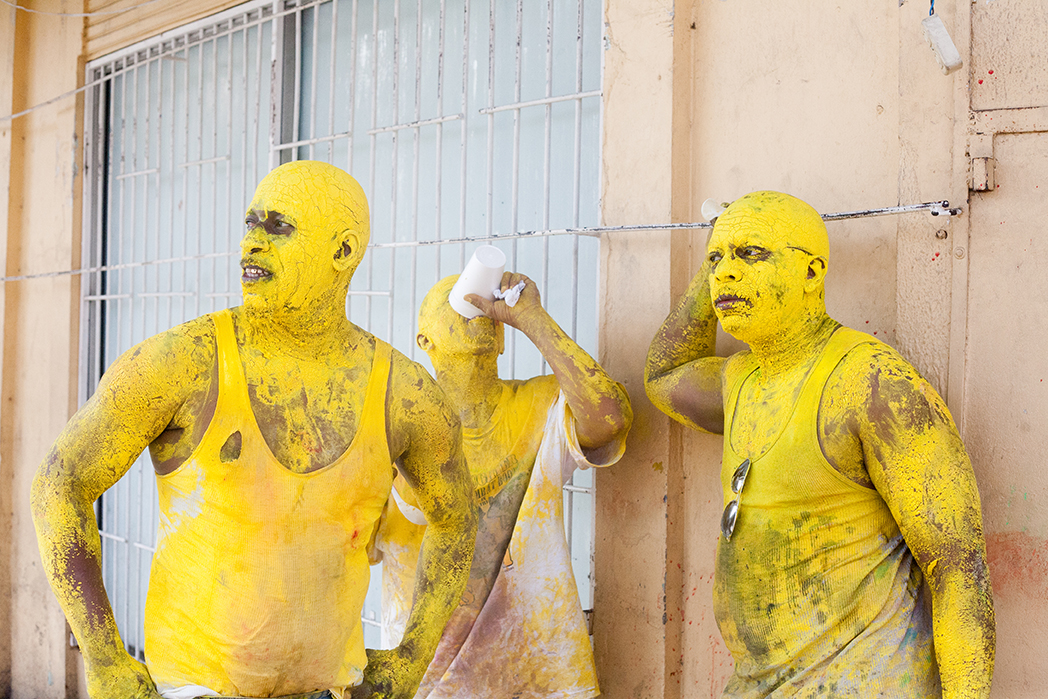 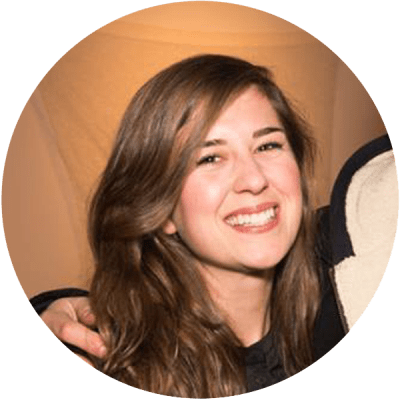 Erin Loree evolved from work that refers to the figure and physiology. Still referring to the dismantled figure in space and time, here the saturated background is abstracted, a fresh concentration of luxurious blended swathes and thick, visceral mark-making, all done with great speed. There is a sense of introspection, one of personal transformation. 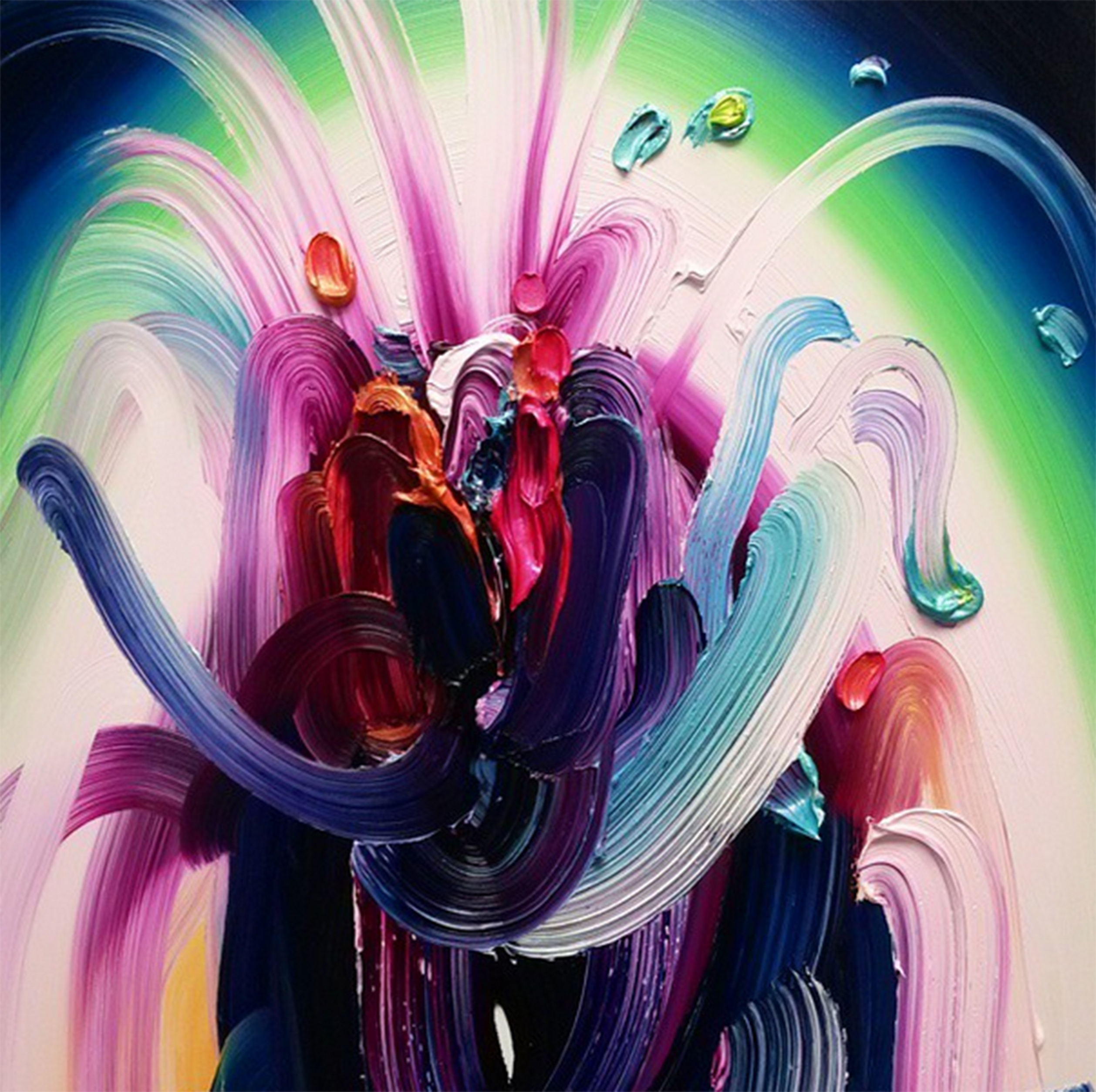 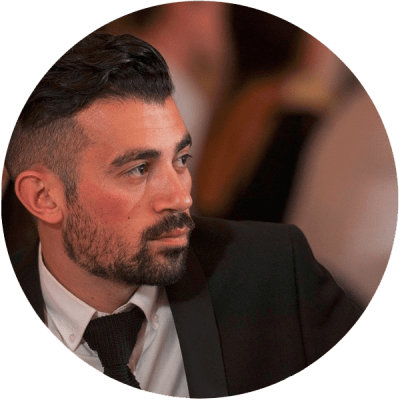 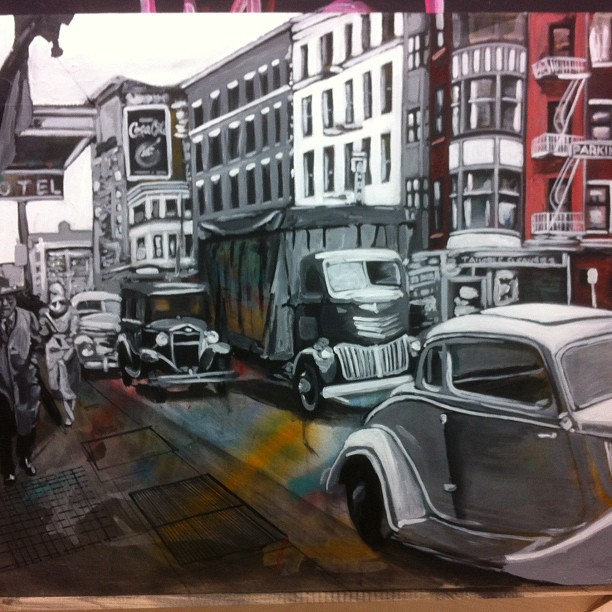 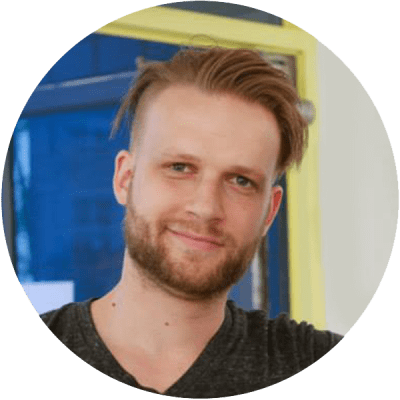 Primarily concerned with the weight of an image on a surface. This often comes across as ‘drips’ when painting with acrylic paints and ink but Smerek also explored the use of wax, and thread. Lately, he's become particularly interested in embroidery and have been coming up with ideas for mixed-media pieces with acrylic and thread. 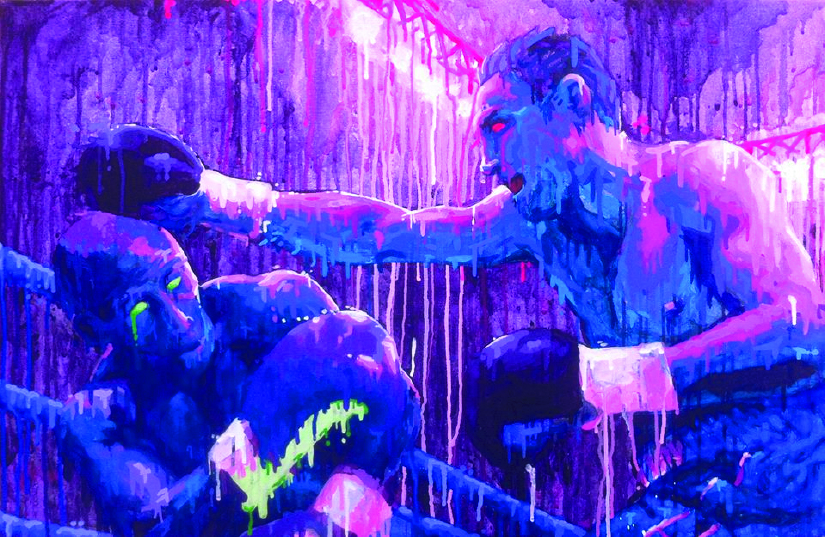 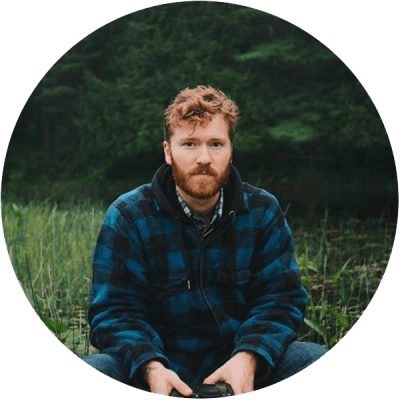 Shane Fester is a fine art photographer who holds a BFA from OCAD University. Fester has had the privilege of exhibiting within Toronto and Florence, Italy. He currently resides and works freelance in Toronto, Ontario. 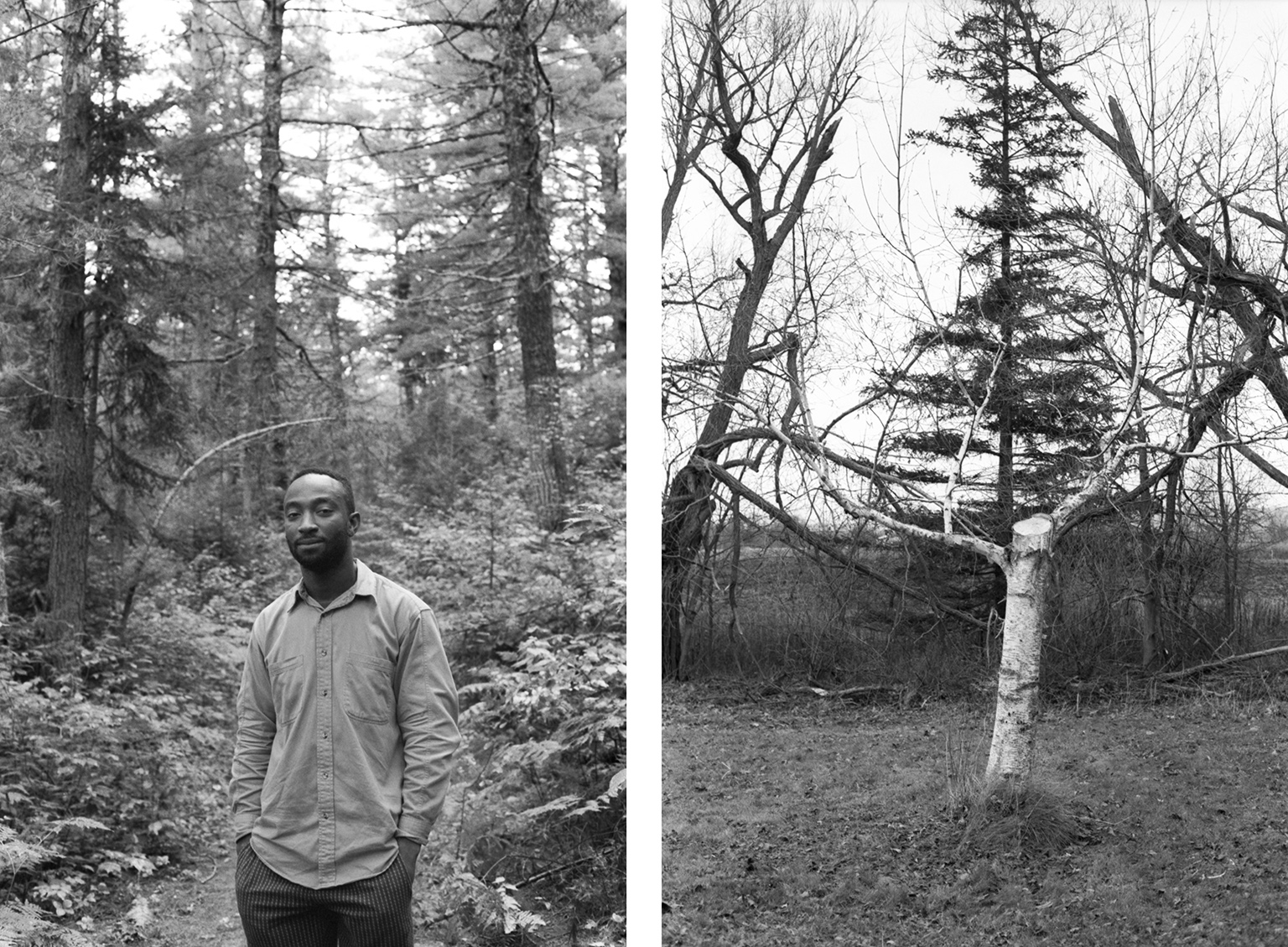 Upon completion of his drawing and painting degree from OCAD University in Toronto, Tony went on to pursue his Masters in painting at the University of the Arts London in London, England. Taking advantage of the opportunity to learn and live in Europe, Tony traveled to a number of cities that are rich in art and political history. These experiences shaped him and the direction of his paintings; paying particular attention to how artists were responding to political concerns about elections in Dublin, corruption in Athens, and economy concerns in Berlin. 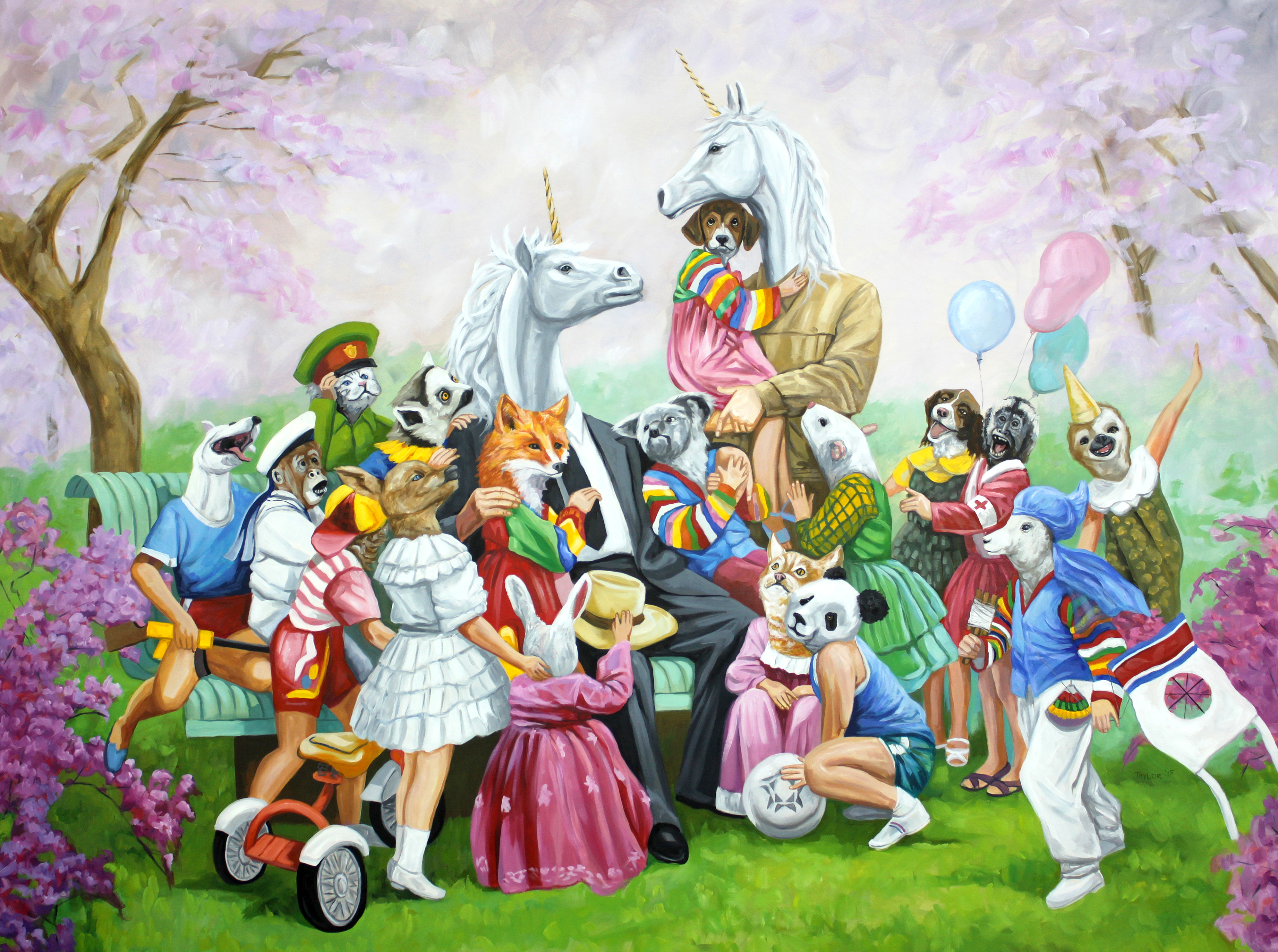