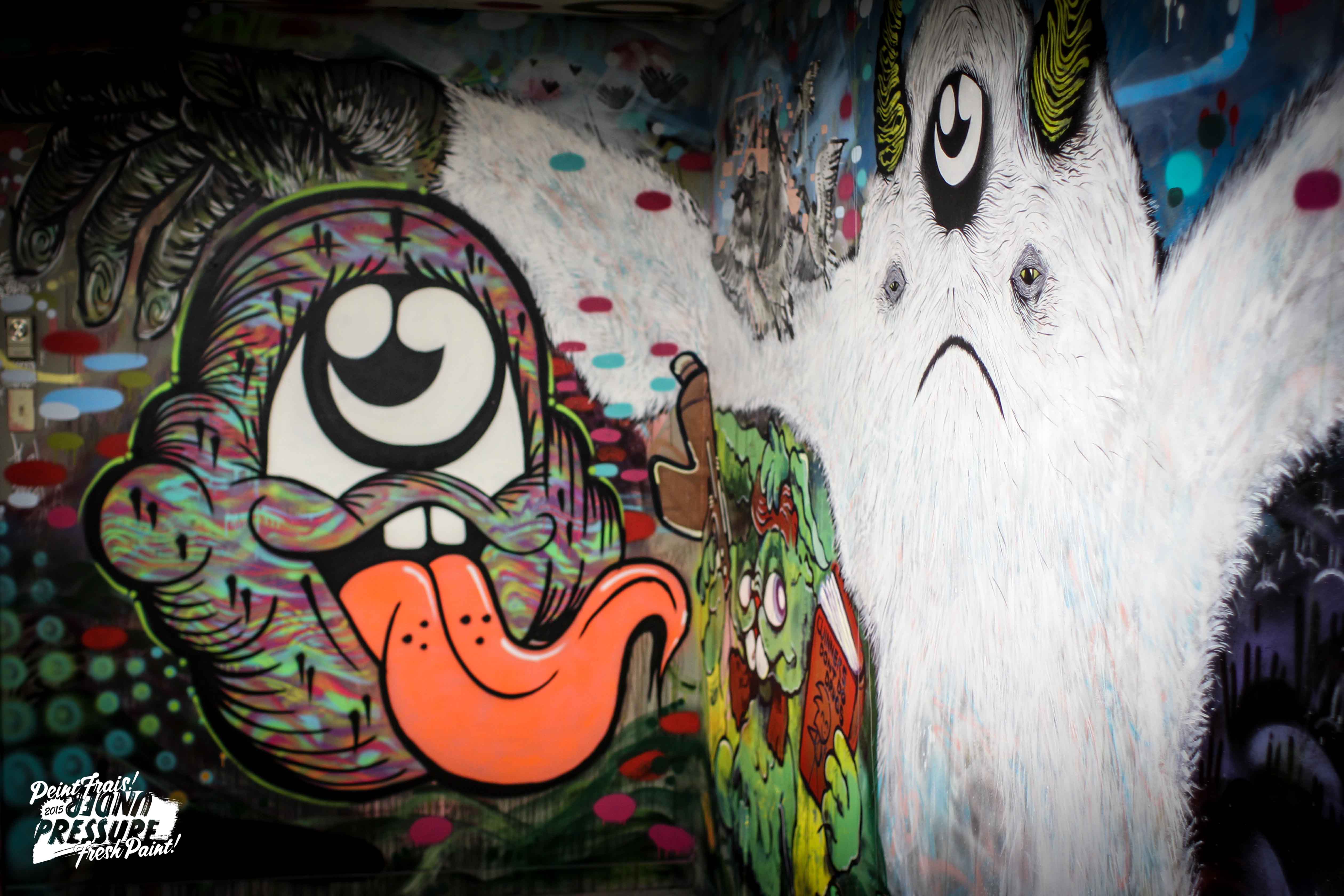 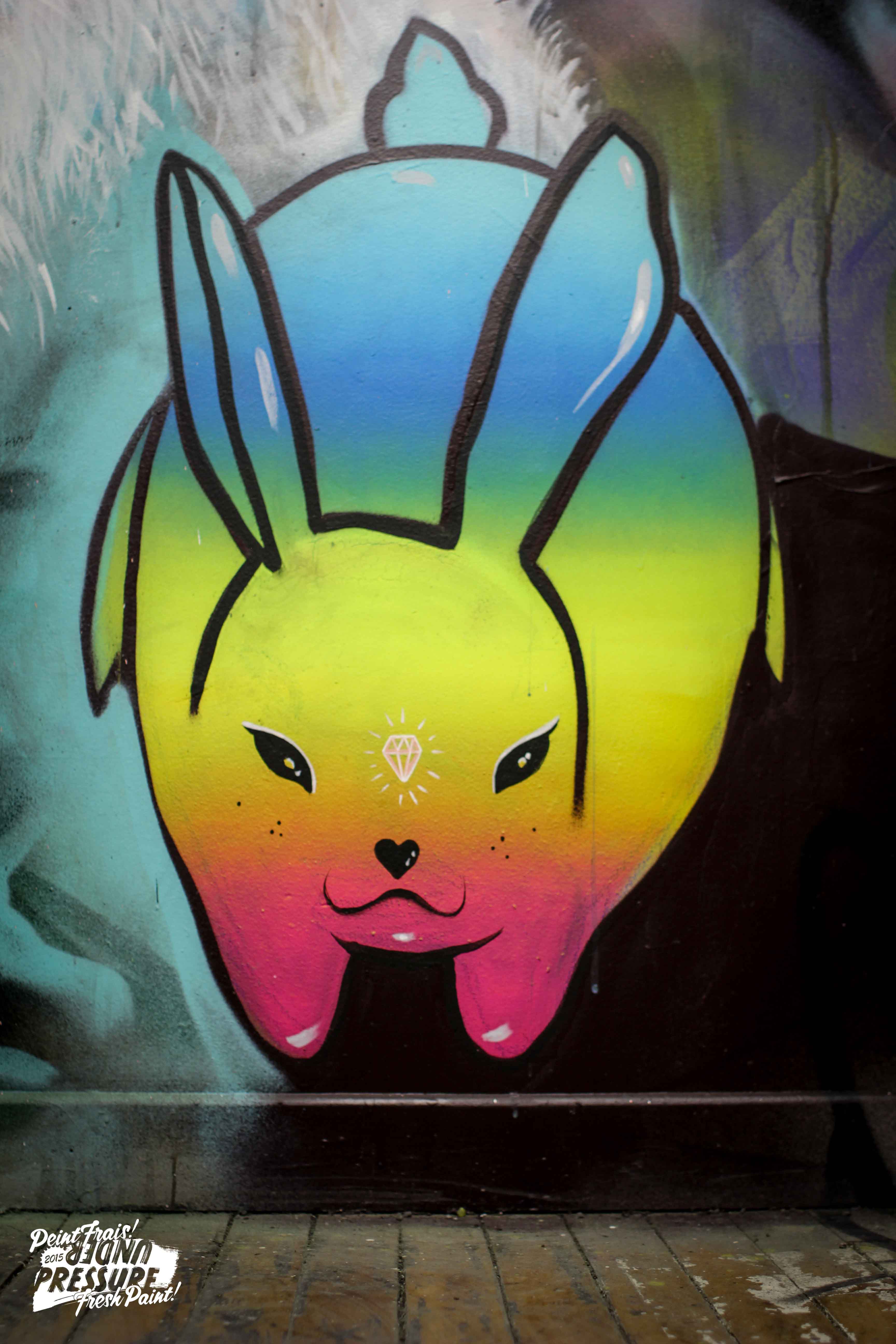 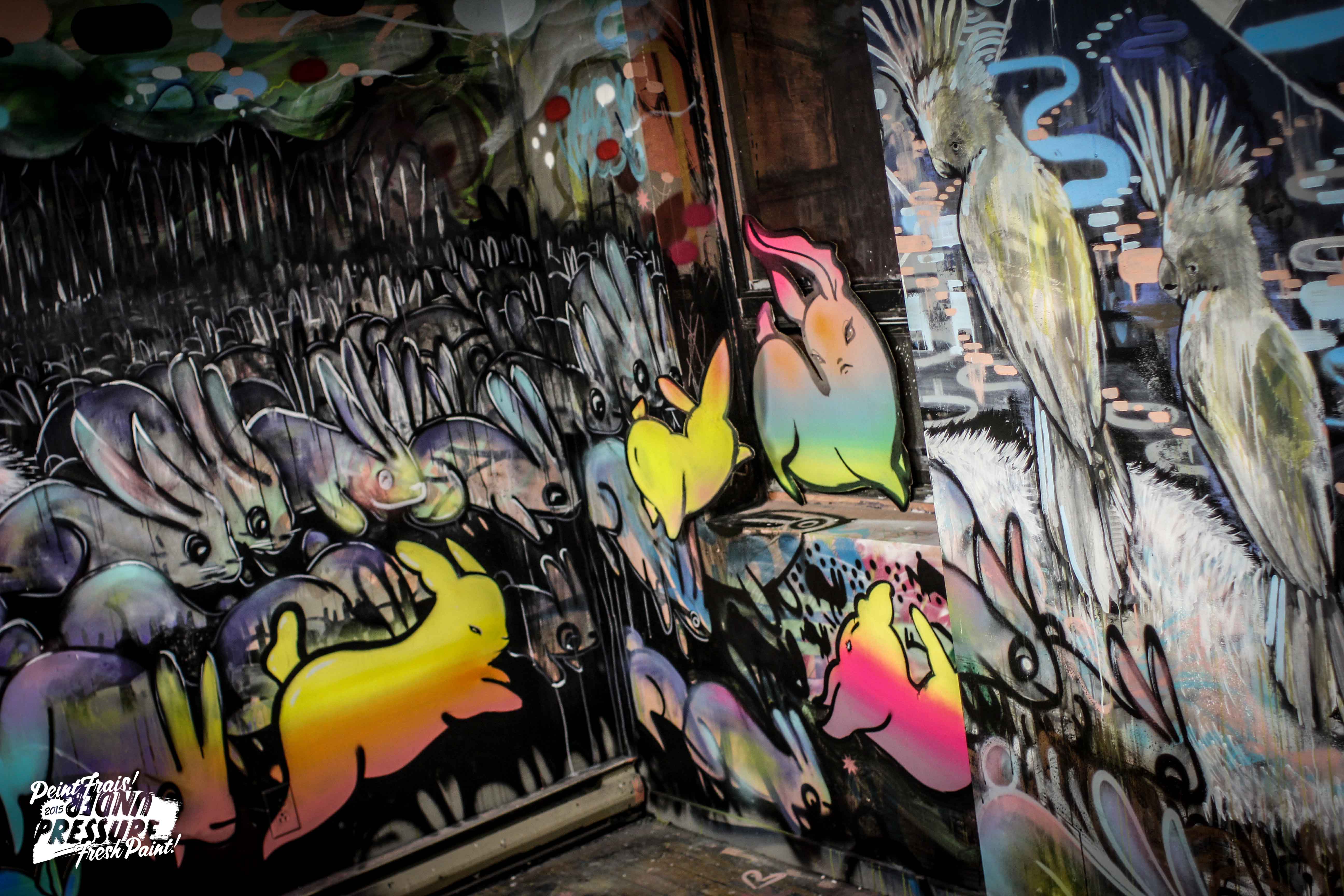 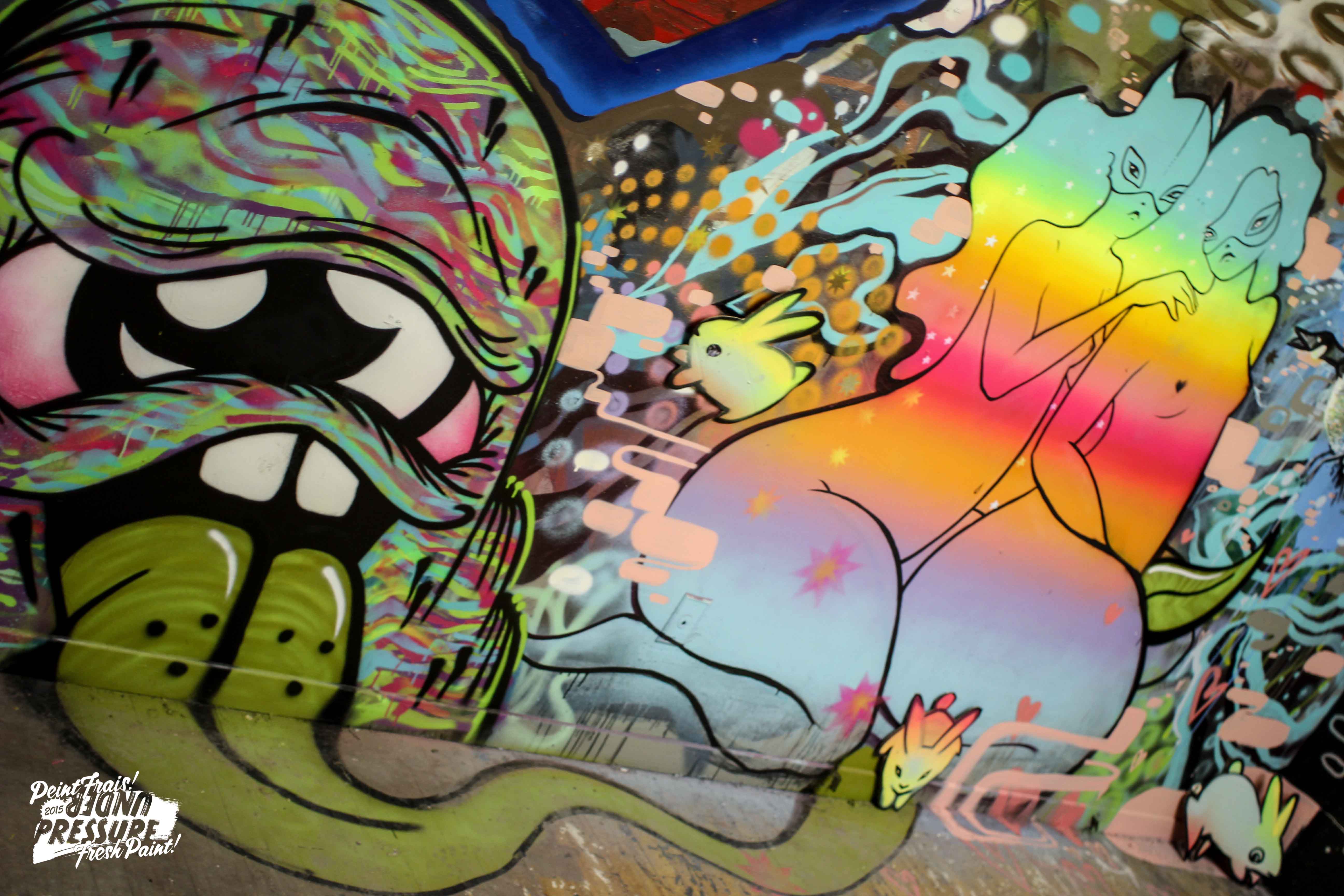 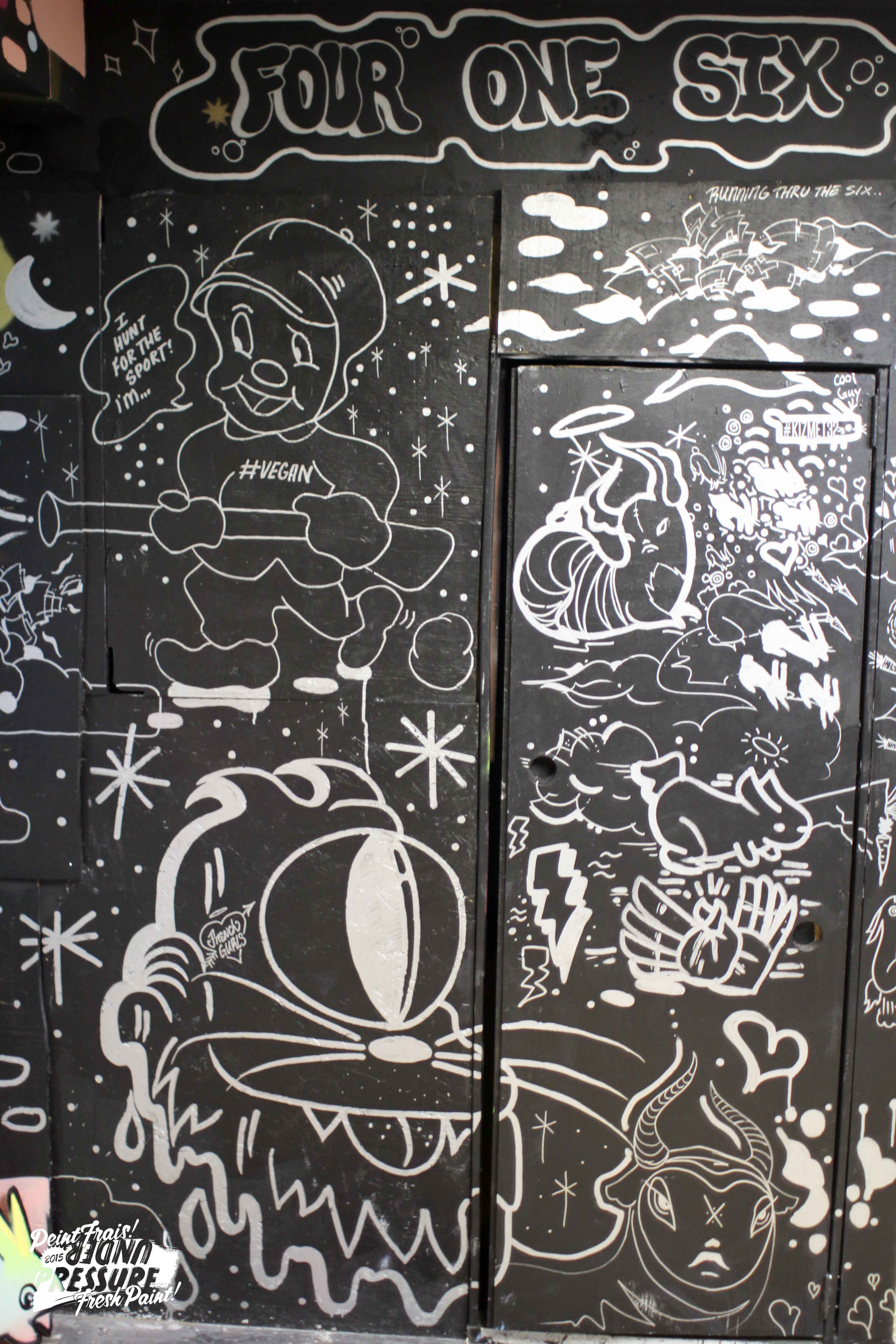 After popular demand, it's back!

The third installment of Paint Breakers is here, this time hosted at the giant gorgeous venue of Studio|Bar, located at 824 Dundas Street West.

This is a celebration of self expression at its finest. Creativity displayed through the visual and the physical, as our artists publicly create art, and break-dancers performs while simultaneously making a painting!

Live Painting by Chris Perez, Tongson Chen, and many more artists.
Hosted by the one and only, Jordan McKie
Paint Spinning by Cal Schaub of Project Gallery
Communal Mural by The Picasso Project
and of course, break dancing painters by
SUPERNATURALZ
Maximum Malitia

Photo Gallery from the first at 822 Dundas St W 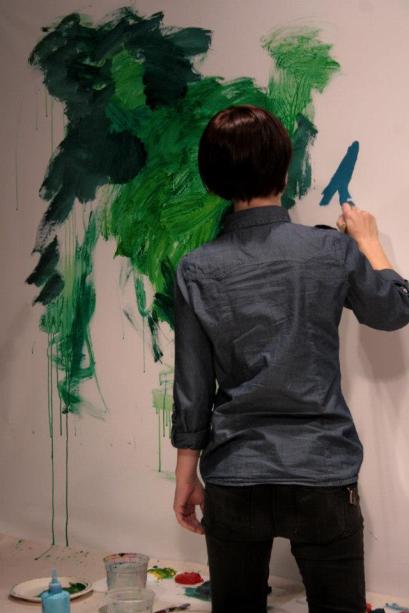 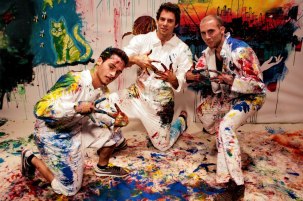 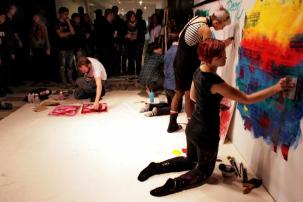 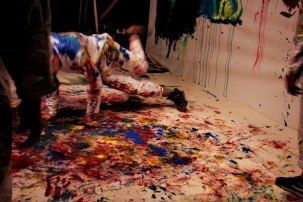 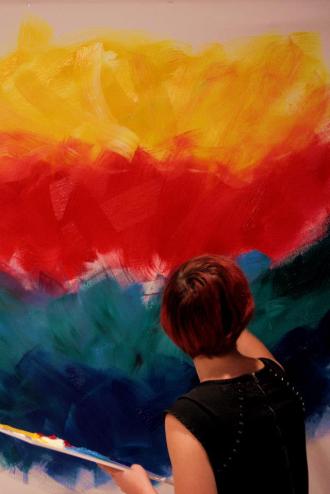 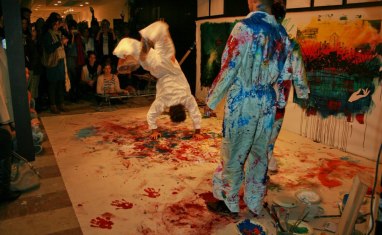 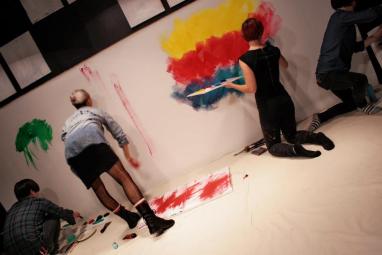 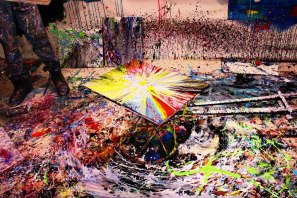 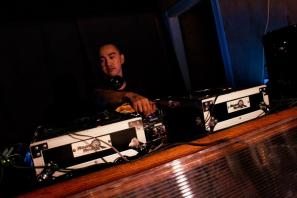 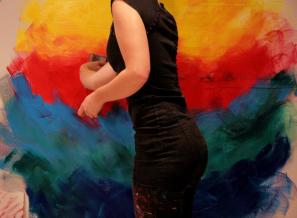 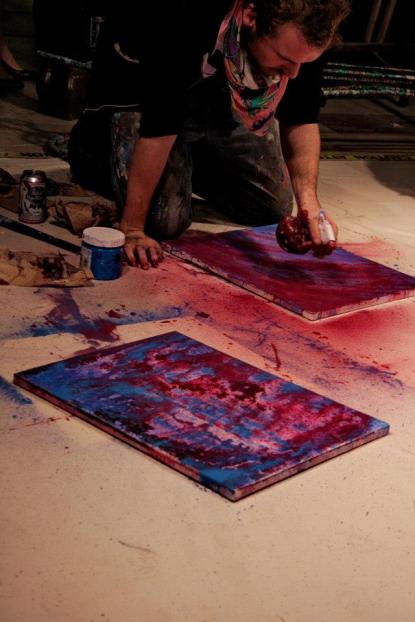 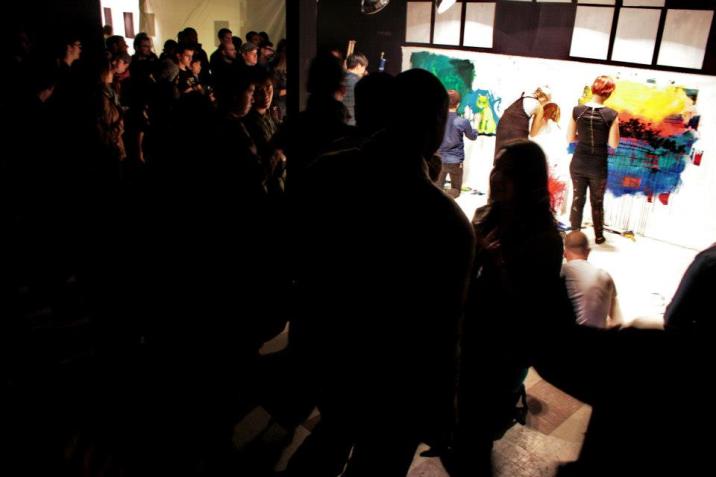