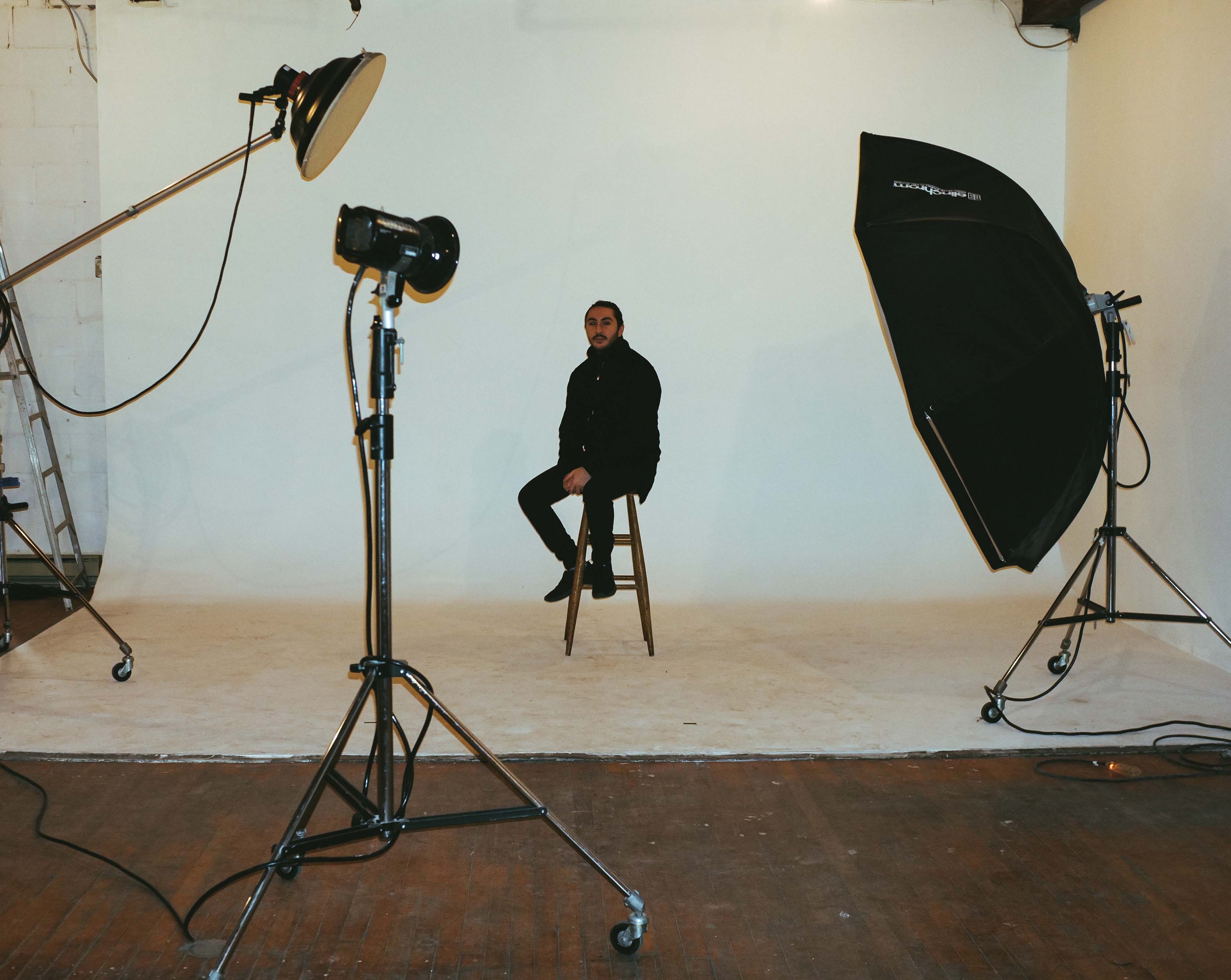 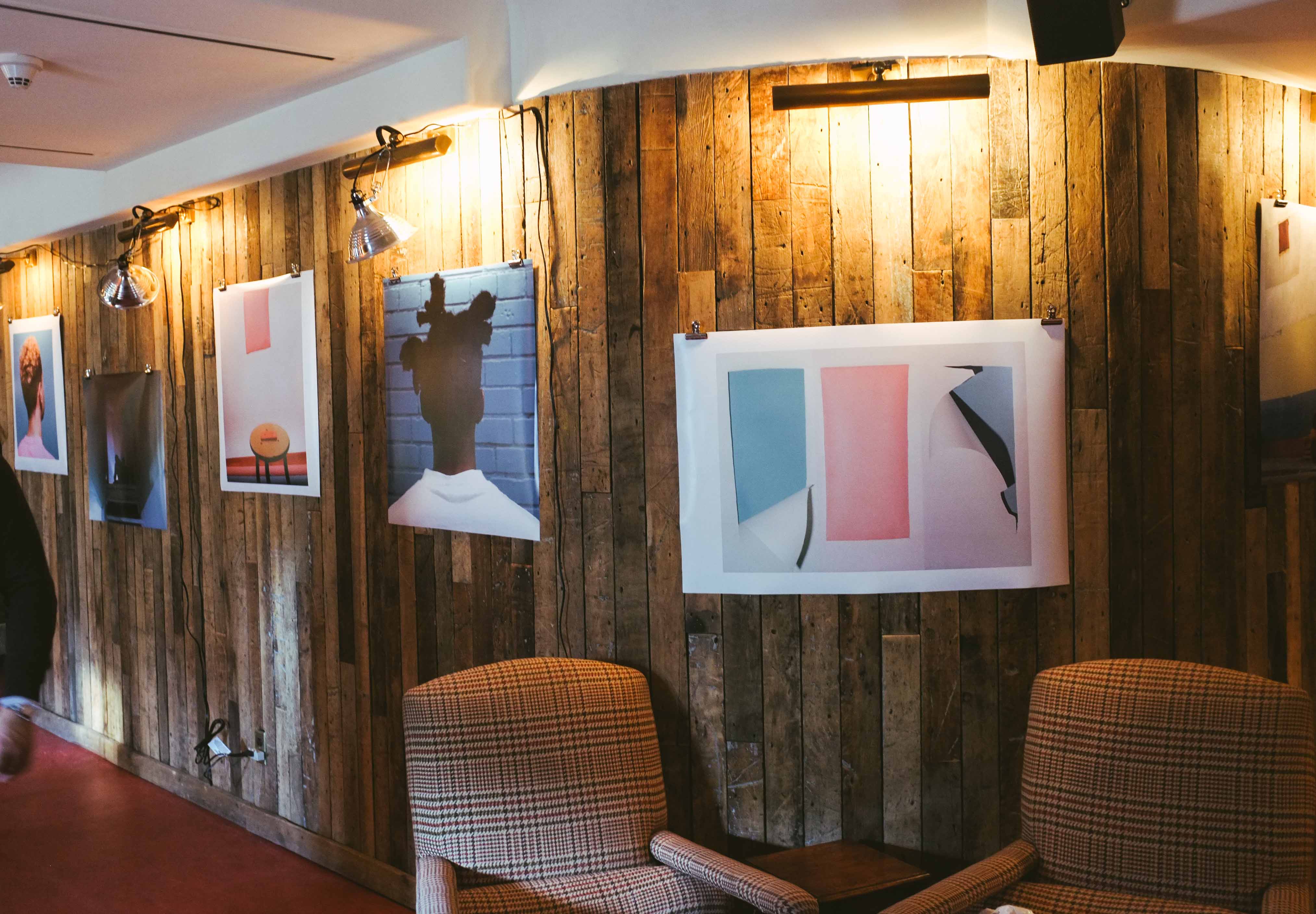 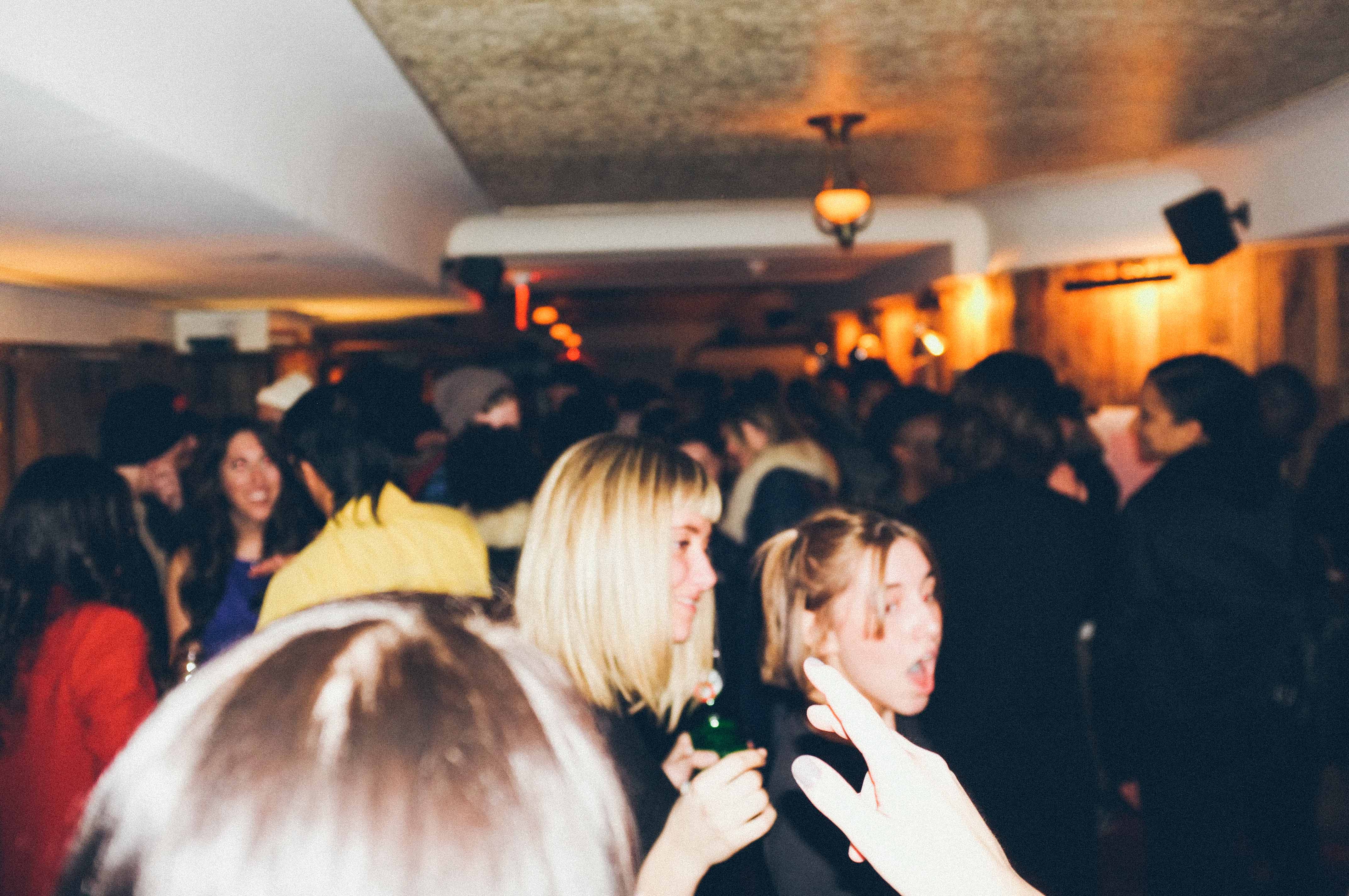 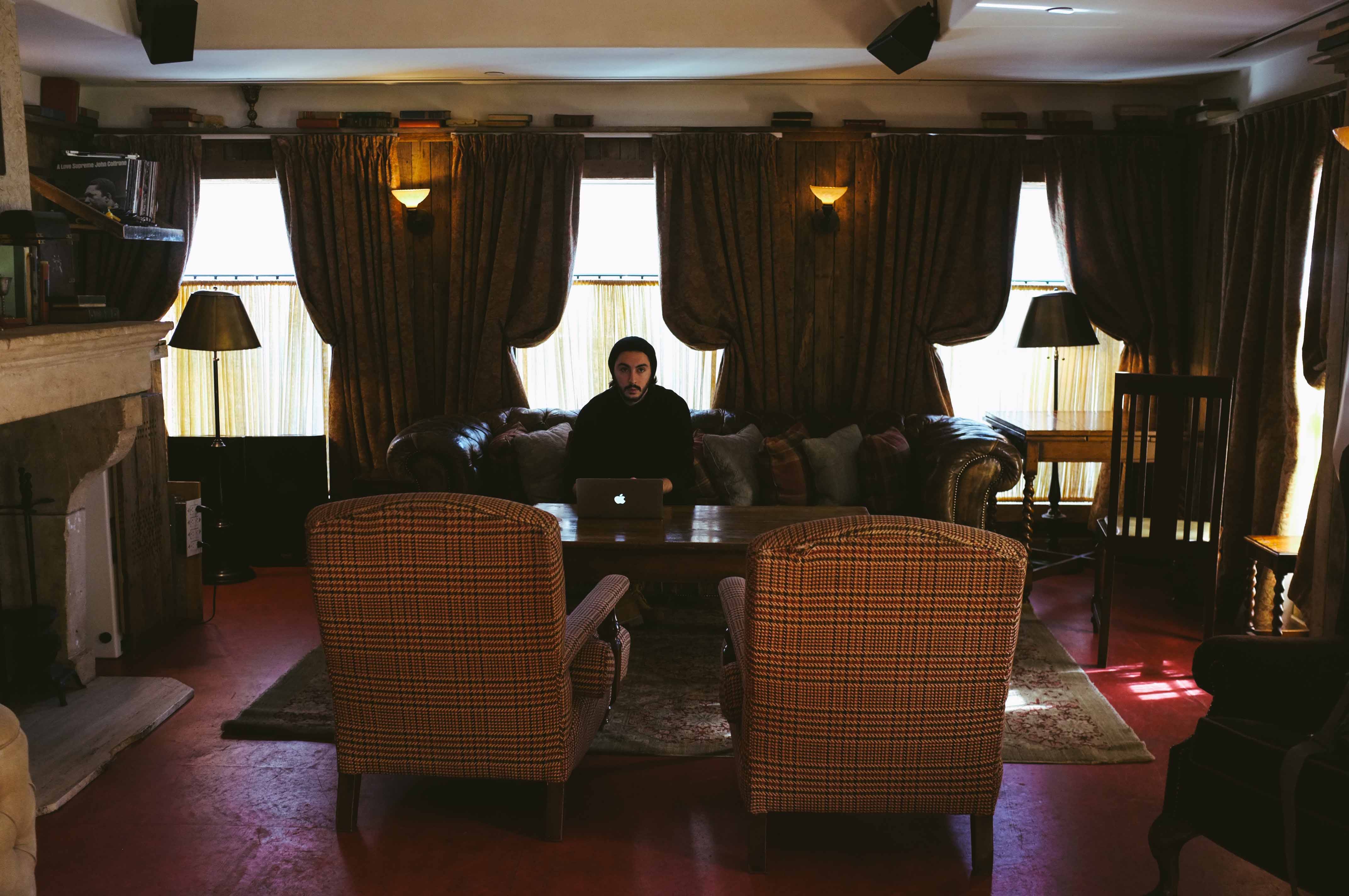 Alex’s style, to me is fantastically outlandish; he goes from one extreme to the other, always catching you by surprise with his choices. Perhaps this is a reflection on his work as an amazing 3D artist, creating otherworldly, hyper-realistic environments and spaces.

He jokingly refers to his dress sense as “ghetto fabulous child” and also “playful”, and admits to being inspired by many contrasting things, such as styles he finds on the internet (Nick Wooster being his favorite), urban culture (in his penchant for flashy gold jewelry and sports shoes) but also, television period dramas such as Downtown Abbey and Mad Men. You can certainly get the feel of this in the chosen decor for his house, which is sort of Mid-Century modern and gives off a strong Victorian feel. 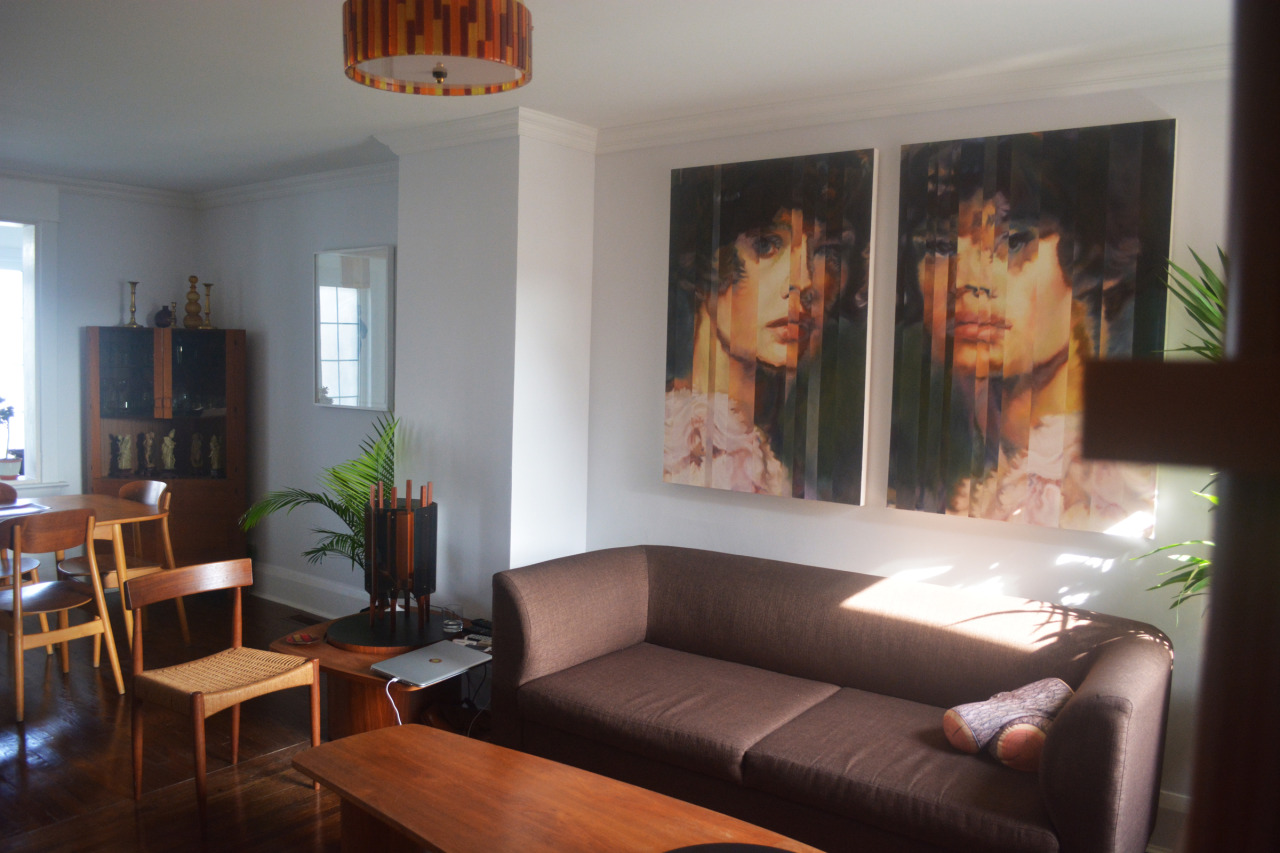 His lifestyle and career as an artist is also sort of a push for him to be able to wear whatever he feels free to wear.

He often shops around Toronto, most if his clothes hailing from the city, and often tries to acquire most of his apparel from friends’ clothing stores.

The day I shot him, he wore:

o A jumper from Brooklyn-based Moves Concept Store store RHLS. The colour blocking on it was insane, and he chose to accessorize it with high-tops from lifestyle brand L.A Gear, and a multitude of found gold jewelry, one including a gold pendant of a flag of Toronto’s Scarborough district by his friend Eric Peterson, .

o A light blue blazer from Topman, with a Hermes tie from Off the Cuff, paired with a pair of dark blue denims and a pair of shoes from the handmade shoe store Osborn, as he loves mixing high and low labels.

Ngadi is a graduate with a Bachelor of Design from the Illustration program at OCADU. The EyeMuse Project was created with the goal to create a pictorial database of a city that was so welcoming to me, in a format which could be beneficial to curious outsiders of Toronto, as well as to the inhabitants of the city. 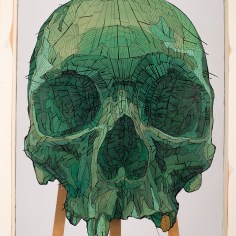 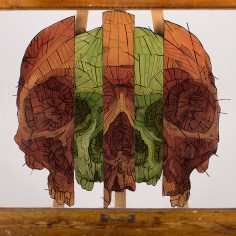 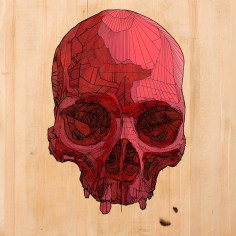