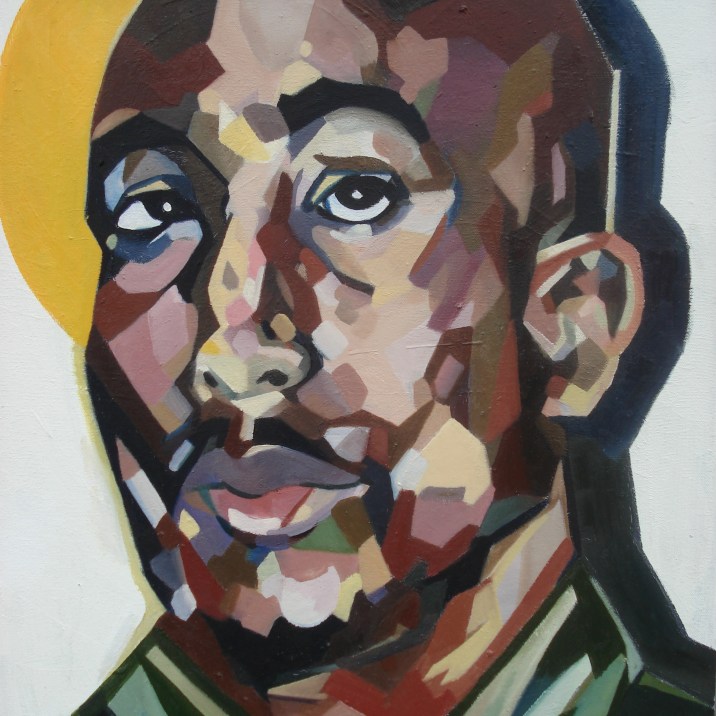 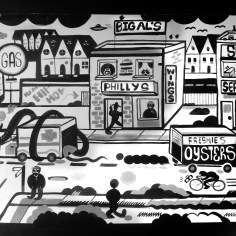 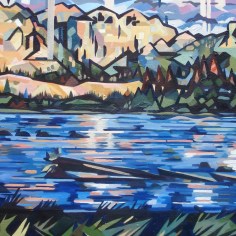 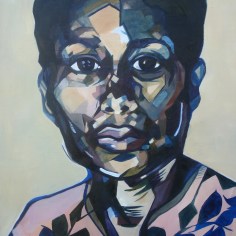 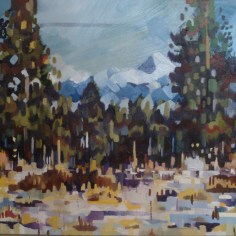 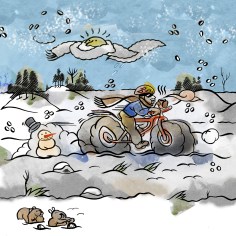 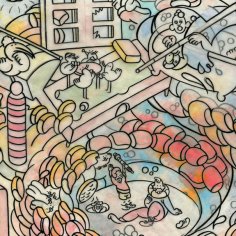 Jordan was born in Ottawa, Ontario, Canada, two years before Jean Michel Basquiat overdosed and at the height of New York City’s 2nd wave of subway graffiti.  He is a product of two cultures; his father is from the Caribbean and his mother of British heritage. He has grown up in a bicultural environment, living in a bilingual city in a multicultural country. Jordan has been working as a freelance artist since he graduated from Sheridan College with a degree in Illustration in 2009. His work has evolved from experimental pieces inspired by urban street art, to an abstract style of portraits and landscapes. Jordan uses a diversity of colour and bold geometric lines to capture his interpretation of the subject. He also likes to create works on paper, wheat pasting them in urban environments to salvage abandoned spaces. Jordan has done illustration work for CD cover designs, magazines and children’s books; designed and screened t-shirts with original art; and done voice work for promotional videos. He also leads workshops in school settings where he has worked with at-risk youth and young adults to inspire them to find their voice through art. 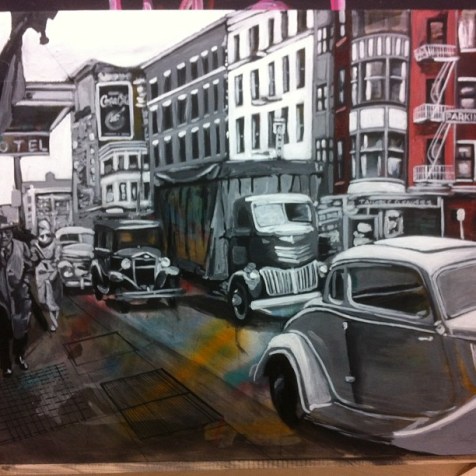 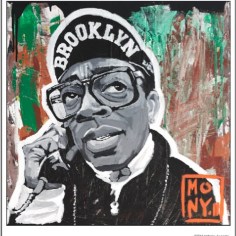 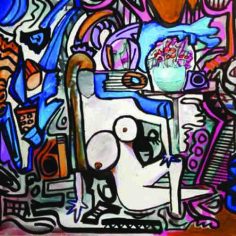